If a man has spent his professional life measuring the flow of northern rivers; climbed Alaska's Mount McKinley and a host of other northern peaks; was a member of both Yale University and Maine University scientific expeditions to the Antarctic; guided a film crew documenting the late Robert Kennedy's ascent of Mount Kennedy; and crossed the St. Elias mountain range, then he is no stranger to ice and snow.

In Winter Wise, Monty Alford shares a lifetime of experience, technique and personal knowledge of surviving and travelling on ice and snow. 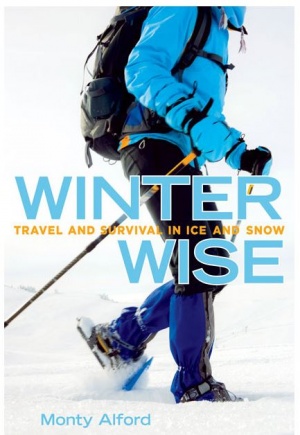